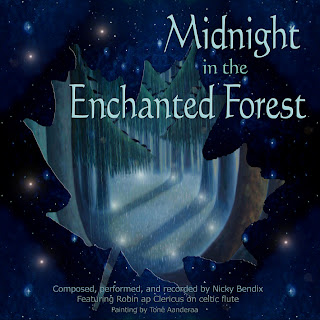 Nicky Bendix; who had a most beautiful concert at Art Sanctuary's 'Enchanted Garden'last summer, 2011 - is here being presented and interviewed about the simply magical album 'Midnight in the Enchanted Forest'. The album was played in the garden throughout the entire exhibition period. As Nicky tells in this interview, he is now working the 'Art Sanctuary Special Edition' album, to be featured (of course) during The Enchanted Garden exhibition 2012. Nicky Bendix will also appear in concert this year, date to be announced! 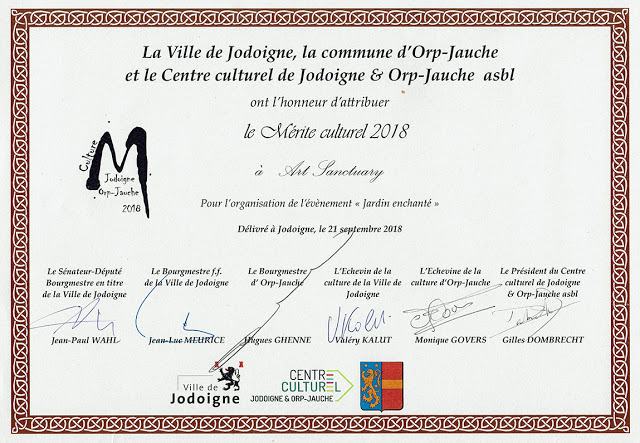